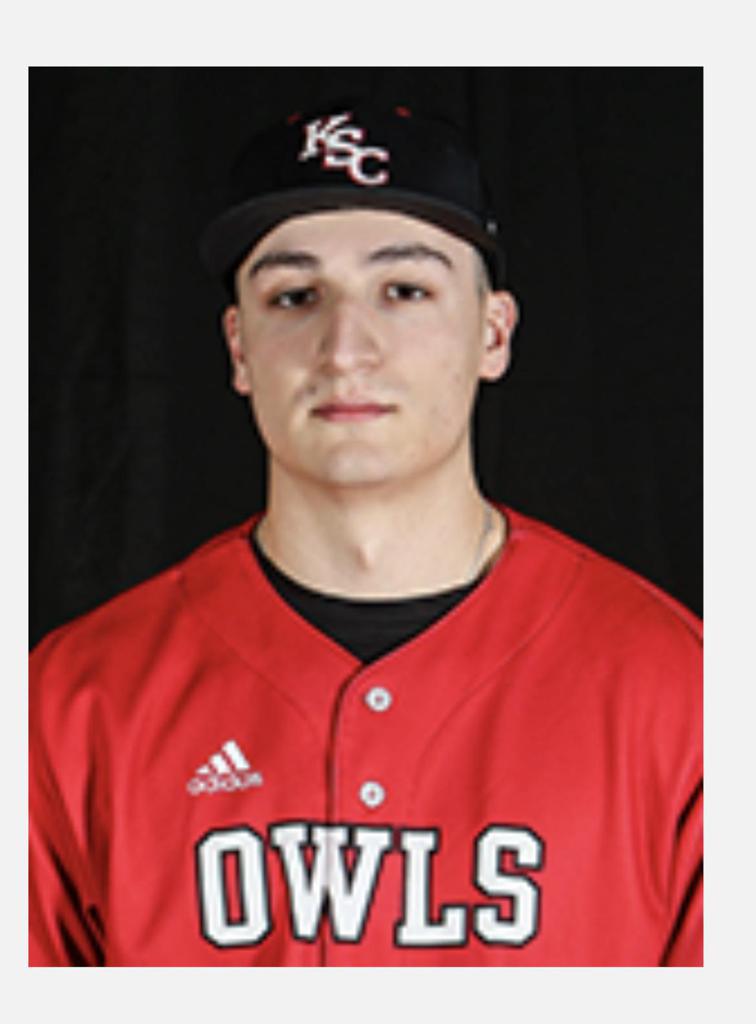 Tyler has been with the Vikings program for 10 years now both as a player and now coach. Tyler pitched for 3 years at Keene State College, leading them in appearances during his first two seasons and was named a captain his senior year.  Throughout his college career he made summer ball stops playing for the Vermont Mountaineers of the NECBL and the North Shore Navigators of the Futures league.

After completing his graduate year pitching for Southern New Hampshire University in 2021, Tyler spent the summer working within the San Francisco Giants player development department as their technology coordinator.  With the Giants, Tyler had the opportunity to utilize some of the latest technology in baseball every day and assist in the operation of day to day baseball activities.

What we will cover in our clinic:

-After the completion of the MiLB season, I was flown to the Angels’ Instructional League to assist Pitching Coordinators, Gameplanners and Video Coordinators

-Coordinated and analyzed video, utilized an assortment of new technologies to evaluate players and helped assimilate prospects into the league

-If not for COVID-19, would have had an advanced role in integrating and managing analytic and technological innovations in order to fulfill players’ long-term goals

-For 140 games, served as a conduit between Boston and Pawtucket by coordinating video, inculcating front office developed advanced diagnostics to the players and managers, managing the upkeep of technological products in the clubhouse, producing multiple daily reports and spearheading independent projects

-Walked onto the team, earned a scholarship and helped facilitate the usage of data, tech and the school’s analytically inclined students into the program’s fabric

Coach Webbey was a standout hockey and baseball player at Newburyport High School, playing all 4 years. Named to 2010s Daily News All Decade teams in both baseball and hockey, Scott finished high school with 216 strikeouts and a 1.74 ERA in baseball, along with 48 goals and 53 assists in hockey. He was named CAL Player of the Year in both sports as well.

Webbey now just finished his red-shirt junior year at SNHU, where he has been to the College World Series twice. He also has played in the Futures League for the Wachusett Dirt Dawgs, where he posted an ERA of 1.42 in six innings of work, walking just one and striking out four.

We are privileged to have Coach Webbey on staff, with the 2021-22 being his second season. Scott works our pitching staff with his collegiate teammate, Tyler Fitzgerald. His insight at practice is immense and we saw a huge improvement with all of our pitchers since Coach Webbey joined the staff!