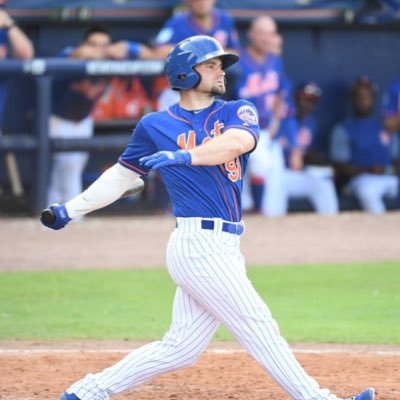 Dario is a current professional baseball player who has played 10 years for the Seattle Mariners and the New York Mets, as well as most recently Team Italy. Dario is a native of Saugus, Massachusetts, and played in the 2003 Little League World Series.

Dario attended Columbia University where he earned Louisville Slugger Freshman All-American honors. He was a 3-year First Team All-Ivy player and the 2012 Ivy League Player of the Year. He boasted a career .364 BA and slugged a school-record 25 home runs.

Dario was a 15th round draft pick of the Seattle Mariners in 2012. He has played 10 years of professional baseball and has been an extremely productive hitter at every level. Dario was repeatedly voted an All-Star and has played full seasons at every level through AAA. He was even invited to Major League Spring Training with the Mariners in 2016. Dario most recently played for the Fargo-Moorhead Redhawks and the Winnipeg Goldeyes in the American Association for the shortened 60 games COVID season, hitting .290 with a .400 OBP. Dario is a career .280 hitter with 58 home runs and 399 RBI.