DIRECTOR OF STRENGTH AND SPEED DEVELOPMENT 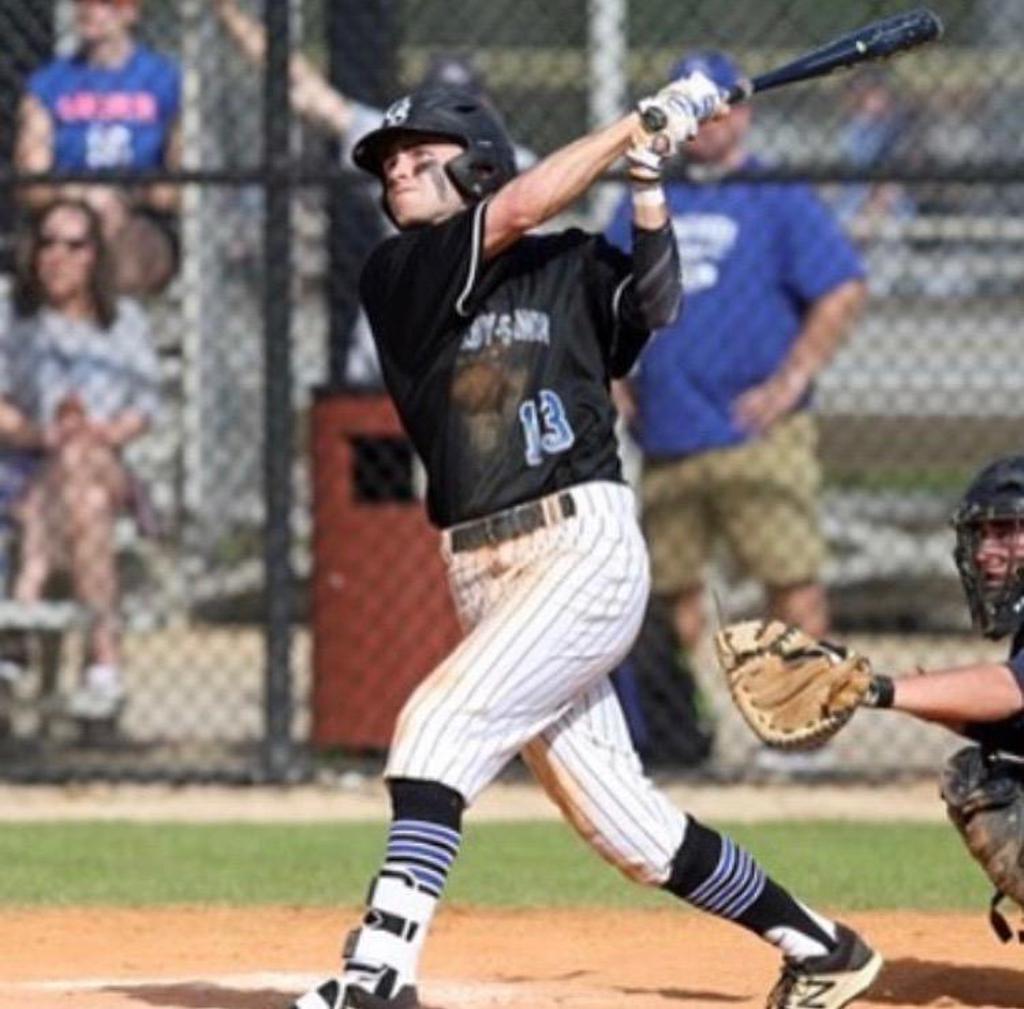 Coach Tim (Danvers, MA) played on his baseball team at Danvers High School where he was also a standout swimmer. He was the baseball team’s captain his senior year and helped lead his team to the Division 2 State Finals. He also was a 2 time – Conference All Star and a Salem News All-Star. After high school, Coach Tim continued his education and baseball career at Colby-Sawyer College, where he played third base, outfield, and pitched for the Chargers. Coach Tim spent time with the North Shore Navigators (FCBL) as a bullpen pitcher and currently plays for the Manchester Marlins (NSBL).

Coach Tim majored in Exercise Science and is a Certified Personal Trainer (NSCA). He is currently working at Beverly Athletic Club as a trainer while also completing an internship with Impact Sports Lab to further his knowledge in the areas of speed, strength, and overall athletic performance.

Coach Tim spent this past season coaching with college teammate Danny McCrystal, whom he brought onboard to the coaching staff this year, for our 14u Black team 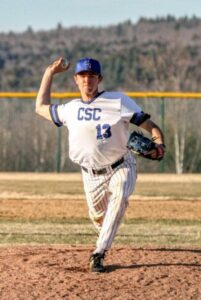