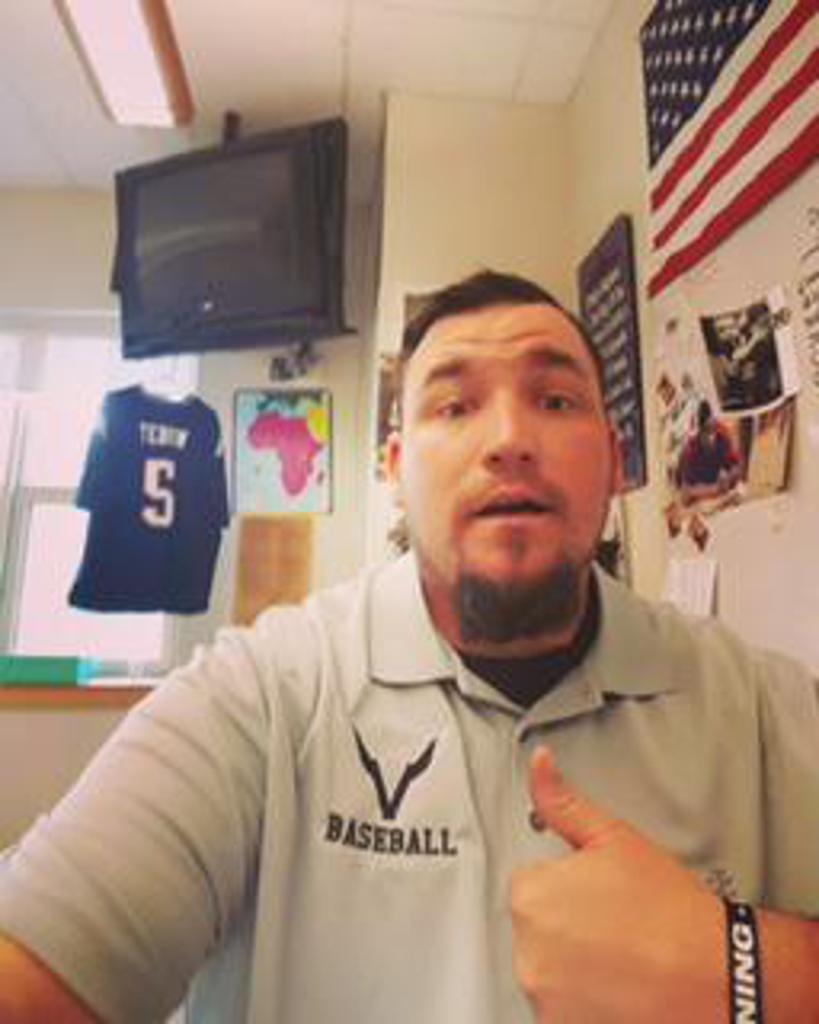 Scott Lynch played 4 years at Malden High School where he was a pitcher and third baseman. He was a 3 year GBL All-Star and Boston Herald All-Scholastic in 2003. He pitched one year at the University of Southern Maine. In 2005, Scott was name a Yawkey League all-star. In 2006, he was the NCAA saves leader for Salem State University and won All New England honors as a closer. He was a 2 year Captain at Salem State and earned MASCAC honors in 2006 and 2008.

Scott has coached at Malden youth camps as well as Salem State College baseball camp. He has been an Assistant Coach at Malden High School. He is now a Coach on the Vikings 13U team and coaches at Vikings AAU summer and winter camps. Scott had been with the Vikings Baseball program since day 1 and does it all!