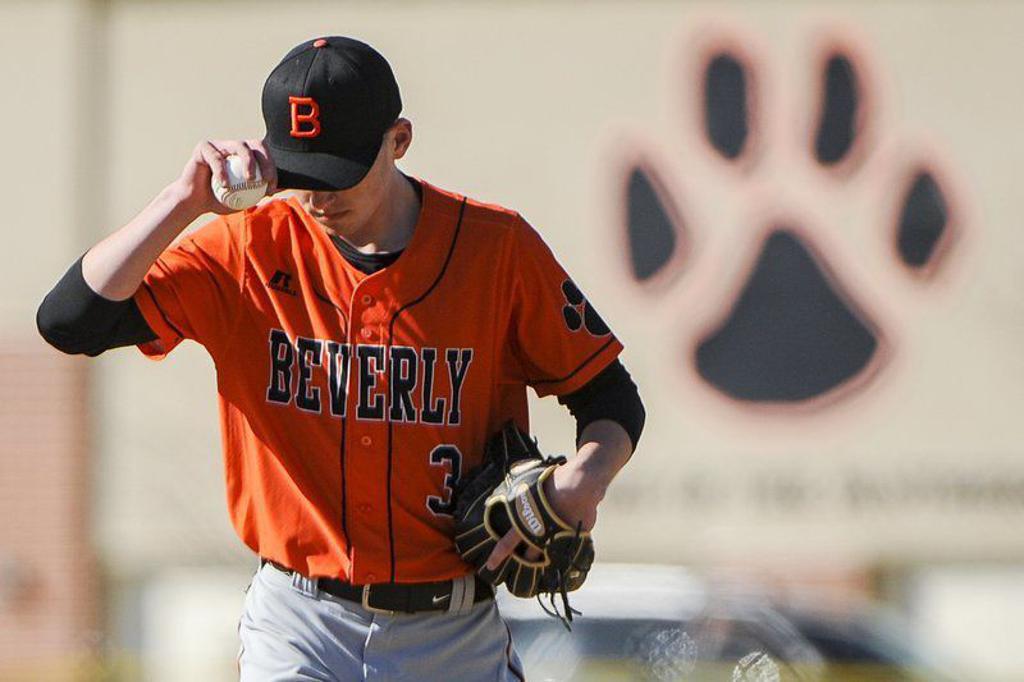 Coach Nick McIntyre is a Vikings Alum, and as a player in the program he developed into a leader on and off the field. The values he gained from the program he has begun to pass along to our current Viking student-athletes. Coach Nick had a nice career at Beverly High School and is now playing baseball at the D3 Powerhouse Wheaton College!

Coach McIntyre has now spent his two coaching seasons with our 14u and 15u levels. He is continuing to implement infield techniques and mental approaches of the elite fielders in the game. Coach Nick is extremely active on the practice field with the guys and very poised on gamedays!