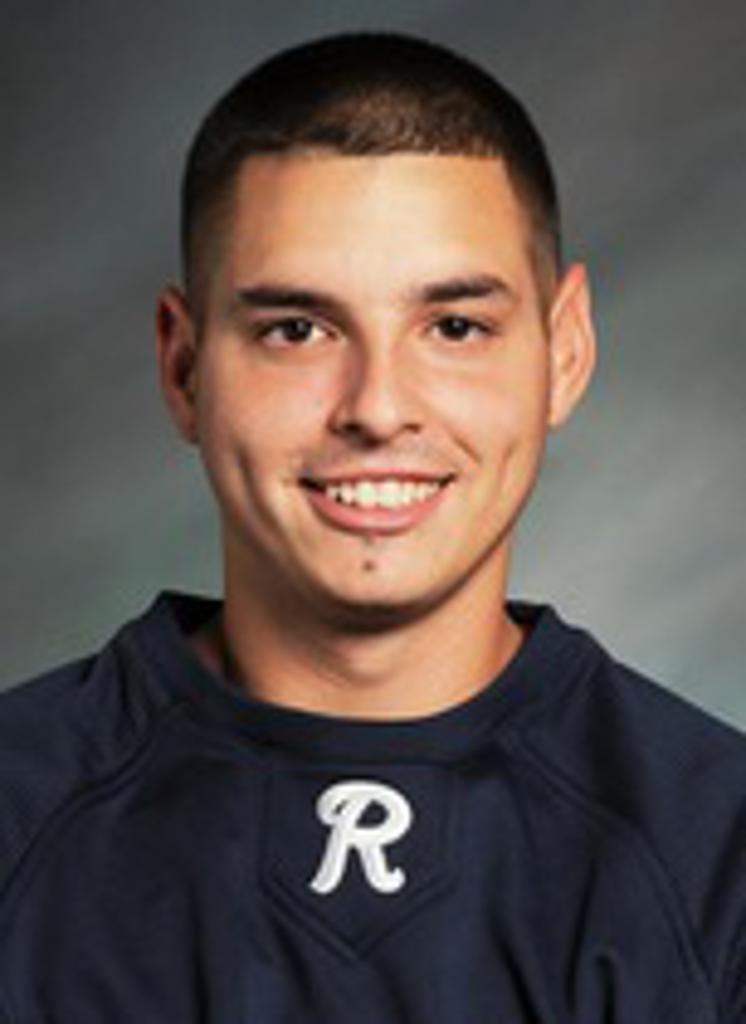 Coach Oliveira brings a great next level approach with his continued experience coaching at the collegiate level with Fisher College. Mike is still playing in the Yawkey League as is regarded as one of the best infielders, playing infield his whole life he brings a ton of knowledge and expertise to the developing Viking players.  Coach Mikey O. as the players call him, is great with the mental approach to the game of baseball and very good with our hitters and overall development of our young student-athletes.

In his four years at Fisher, Coach Oliveira was a part of four Conference Championship teams along with being a three year starter at second base.

In 2010, Oliveira was named All-Conference after hitting .336 and playing solid defense. In his senior year (2011), he was awarded the NAIA Gold Glove at Second Base after committing just two errors in over 160 chances (43 games).

Coach Oliveira primarily works with the infielders while assisting Coach Perry on the day-to-day operations of the Rivier University Baseball program.