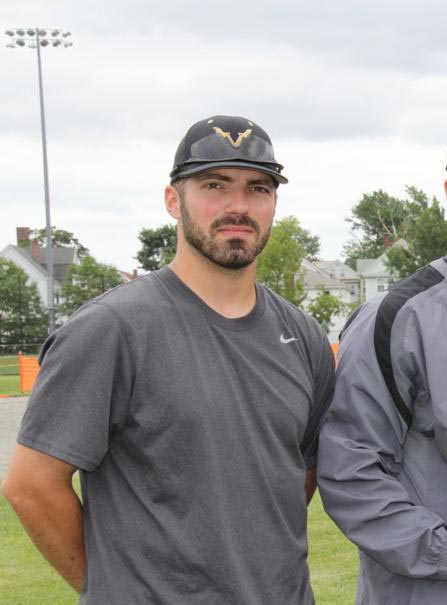 He has helped the Vikings Program by working with our catchers as well as working on building up the players’ leadership skill sets. Greg has coached at many levels of the Vikings Program with this past year leading the 11u to the league championship. As of 2019, Greg took over as the General Manager of Vikings Baseball, handling a lot of the behind-the-scenes action in order to make the program run as successfully as possible! 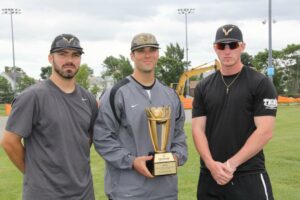