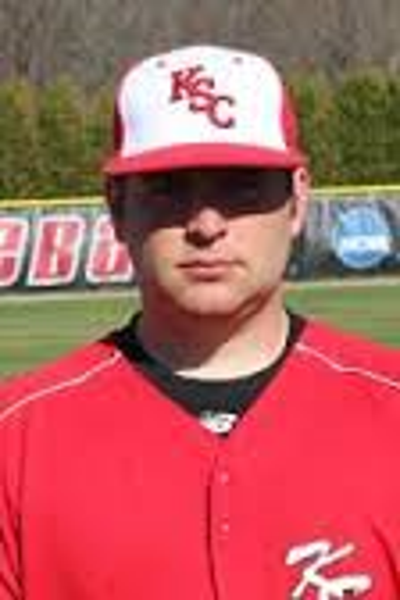 As we continue our efforts to grow the Vikings Baseball Program and equip our players with developmental resources such as Google Drive, Zoom Meetings with MLB and college coaches and players, practices/intersquads with College coaches in attendance, video analysis, mindset training and much more we are thrilled to announce our latest addition…

We have created a Director of College Recruiting position/role within our program. This position will include the education of the college process, timeline for recruitment, communication with coaches, college list creation and much much more. It is with great pleasure and excitement that we announce one of our own, Andrew Gummow as our Director of College Recruiting for Vikings Baseball.

Coach Gummow has been with the Vikings Program for over 7 years now. He has a vast network of connections within the baseball world from MLB, to minor league, cape league and especially the Collegiate level. He was the Coach of our 17u team last year, a team which saw 90% of its players guaranteed a roster spot in College. It is without a doubt that Coach Gummow is the right man for the job and we cannot be more excited for what’s to come!

Andrew Gummow attended Brookline High School and graduated in 2009. There he was a team Captain and named to the Bay State League All- Conference Team his Senior year. He played 3 summers of Legion Baseball for the Cambridge Knights. He followed that up with a year at Bridgton Academy, where he was also a Conference All Star and won the Coaches Award. Andrew played 1B and Catcher at Keene State from 2011-2014 and was named a Captain his Senior year. He spent a summer playing ball in Myrtle Beach, SC, as well as for the Keene Blue Jays of the CNEBA. Andrew has coached several summer baseball camps for the town of Brookline, as well as instructional and showcase camps for Keene State College.